The Local demons had meeting and said we need to stop that Mark Saines Guy.

The Local demons had meeting and said we need to stop that Mark Saines Guy. Not only is he plundering our kingdom he training others to do the same. So they attacked him with infection of the right lung. So they thought that would slow him down. But Jesus is at work in that bloke. The Spirit of Christ in him began to move and he led the lung specialist to the Lord. Then he led 93 year old lady to the Lord and then her grandaughter. He prayed for another lady in the ward and she felt the power of God go through her. So when he came out of hospital his doctor is not there so he see's a new one. Yes you guessed it he led the knew doctor to recieve Jesus. The demons may inflict you with pain and suffering to shut you down... fight back , greater is He in you than he that is in the world. 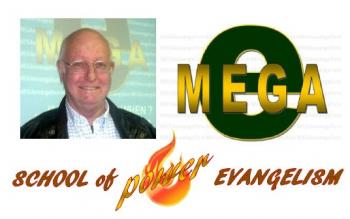